Hey! 😃 Look at me, I have something really special only for you. Check it out
Home
Technology

What is Artificial Intelligence Technology and Dangers of AI?

So here is what we will be discussing in this post. 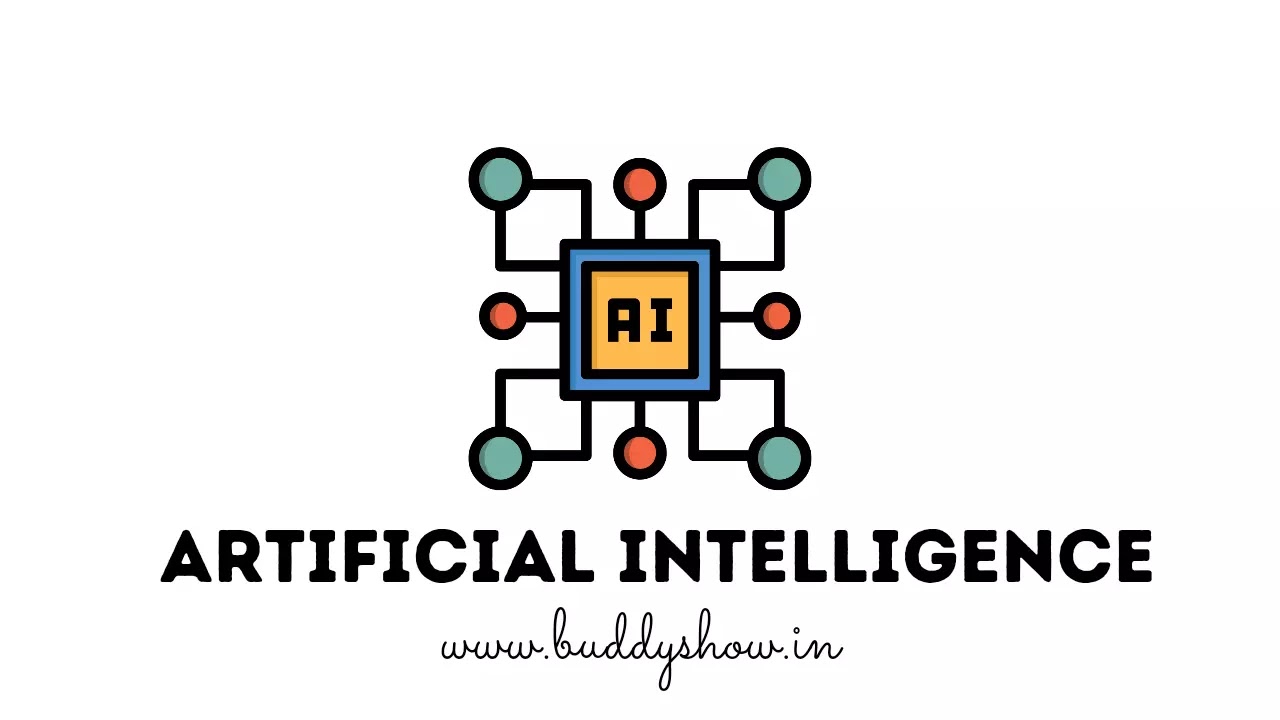 What is Artificial Intelligence Technology - AI?

Ok, so start with. We all must have watched sci-fi movies; the best example to explain what exactly Artificial Intelligence or AI means let us consider a legendary film or series, Ironman. So to simply explain what is Artificial Intelligence, remember Jarvis Iron man's or Tony stark assistant who used to help him with his commands, that advanced machine or program that can understand human needs and behavior and act accordingly is artificial intelligence or shortly AI. Artificial intelligence is a computer science branch just like other branches but is somewhat more advanced than other branches.

What is artificial intelligence used for?

So you would be imagining Jarvis as the most advanced AI but wait a little bit; our technology is still not brilliant enough to program such an advanced Artificial Intelligence or AI. Still, we are continuously developing similar technologies to Jarvis, which we will be talking about sooner. So as we don't have such advanced technology so where is Artificial Intelligence or AI used today?

Let me clarify that artificial intelligence is a big field, and there is a lot to learn there. Artificial Intelligence is most commonly used in our search recommendations on most online digital platforms. We all use the internet, even we all use YouTube, Google, or any other web services to surf many different things related to our interests. So while surfing something on YouTube, for example, you searched for the iron man series on YouTube, you watched one video, then the other, and continuously you finished up watching many videos, lol, coming in the topic again so why you managed so many similar videos interest in it. Still, this, you know. I mean, you know your interest, not others, so how YouTube kept on recommending you similar iron man videos? The answer is simple: its algorithm is programmed so that it can easily track what you are watching, recommend identical videos, and finally ends up knowing your interests. So this is how Artificial Intelligence or AI works and also what Artificial Intelligence is used for. We will be discussing more the Application of Artificial Intelligence later in this post, so keep on reading and don't forget to comment on what you think about artificial intelligence.

So now we will discuss the so-called essential artificial intelligence we use daily to minimize our burdens.

We all must have used any one of the following:

So what are these? They are the simplest form of a virtual assistant or artificially intelligent programs designed to act according to our interests and help us in many different ways, like asking Google Assistant a question. It will reply with its answer, or more advanced Amazon Alexa can also switch on or off the lights, fans, or any other household appliance on our single command just like Jarvis used to do for its master Tony Stark.

Not only is artificial intelligence limited to the virtual assistant just as told earlier, but it is vast and developing fast.

Elon Musk's company Tesla which produces and ships electric cars globally works on another level AI. Tesla is working on an Artificial Intelligence that can drive cars, automatically managing the steering wheel and braking, and even detecting any obstacle in front. Altogether, this project is going to make a revolution.

Tesla and many other foods and grocery delivery companies like Dominos and Amazon are planning to use AI to automatically deliver the food and grocery to their respective owners, which is a fascinating idea.

Almost all the benefits we have discussed above in this post but below summarize the same.

The benefits of artificial intelligence are following:

So now the question is if AI is so advanced that it can even act according to our behavior and emotions, is artificial intelligence dangerous for humanity? Or will AI surpass humankind?

Let us discuss a case study or an experiment that renowned chatting company Facebook performed.

So Facebook developed two Artificially Intelligent Chatbots and allowed them to talk to each other. To the very surprise, the two chatbots started to speak in a different language other than humans can understand. It means that they developed their language to chat secretly with each other, which was very shocking, and the experiment had to be stopped in between.

So it is upon an individual that whether he considers Artificial Intelligence a blessing is an ending to humankind that will take humanity.

What can we do to develop artificial intelligence?

Let me tell you that you need a deep understanding of machine learning and coding for performing such a task. So, where can you start learning machine learning and artificial intelligence? From my experience, I have learned that everything you are finding is on the web already; go, search, learn and develop your own artificially intelligent program. It's not much difficult, but at the same time, it's not much easy; you need to be consistent in learning to accomplish this task.

Finally, I would conclude this post by telling you that Artificial Intelligence or AI is an advanced machine learning program that can understand you and your behavior. We are currently not at that stage shown in sci-fi movies, that advanced AI, but one day we will be, and that day is not so far enough. But the question is will AI take over humanity on that day?

Sorry, we detected that you have activated Ad-Blocker.
Please consider supporting us by disabling your Ad-Blocker, it helps us in developing this Website.
Thank you!

Hey! 😃👋 Look at me, I gave somthing special only for you!