Hey! 😃 Look at me, I have something really special only for you. Check it out
मुख्यपृष्ठ
Gaming

Due to the plugging made by Battleground Mobile India that it may come very soon, players worldwide have started to search leaks about what will happen to their data of earlier account, will they get back their outfits, skins, and mythic items or not. Just as they have uploaded teaser, it can be predicted that the trailer may be on the way; also, pre-registration will indeed get started after the release of the trailer. Now, let us discuss some leaks and updates for which you reached here.

How will data be transferred from pubg to bgmi?

The data of every player has already been backup by Krafton from Tencent to its servers. Thus we are more likely to have all our outfits, skins, rewards, in-game currency if one has a secure account. But those who have purchased royal pass after ban they may lose some of their outfits and other in-game data as after the banning of pubg(now bgmi), krafton had cut its link from Tencent, so one who has made any transaction may only get 80-90% of data back means before the ban of pubg.

New leaks linked to Battleground Mobile India -
By the post done on youtube of bgmi we can see sanhok map means all other maps like Miramar, Erangle, and vikendi certainly have a high probability of coming back. Still, this news is also coming forward that names on the map may change to Indian country and rivers name.
After all, this game is especially coming for India; hence bgmi developers have to think of it.

Leaks related to the inventory

In launching bgmi for Indians, they have to also work for Indian outfits, emotes, and events related to Indian festivals. The in-game chat given during the match may also have a male or female Hindi voice. Skins may also have an Indian look which will be fantastic to see as soon as pre-registration will start; the craze of this game will start spreading more and more; the release date of bgmi will give a great excitement to all the players. Also, there would be no issue regarding its privacy policy; thus government should also not have a problem from bgmi as pubg was banned only due to the privacy concern of millions of people. But this time, Krafton is giving sufficient attention towards this so that they may not make any mistake just like pubg.

Boost to the Gaming community

The release of bgmi will provide a massive boost to gamers and its community. Again, many great tournaments will start holding up within India. New players will be introduced from this again. India will beat other countries in E- game tournaments.

When will Battleground Mobile India release?

According to leaks, it is expected to be launched on the day of a solar eclipse which is on 10 June, as the official poster of bgmi shows a level3 helmet hiding the light coming from its back. Also, pre-registration may also get started very soon; looking at the hype created by its fan; they have to launch it as early as possible.

As it is now officially declared by krafton that the date for pre registration of game bgmi will be 18th May. So get ready for it also there are many games with the same name of bgmi but all these are fake the original bgmi pre registration will start from 18 onwards. Hence don't get confused in the game availabe on play store. 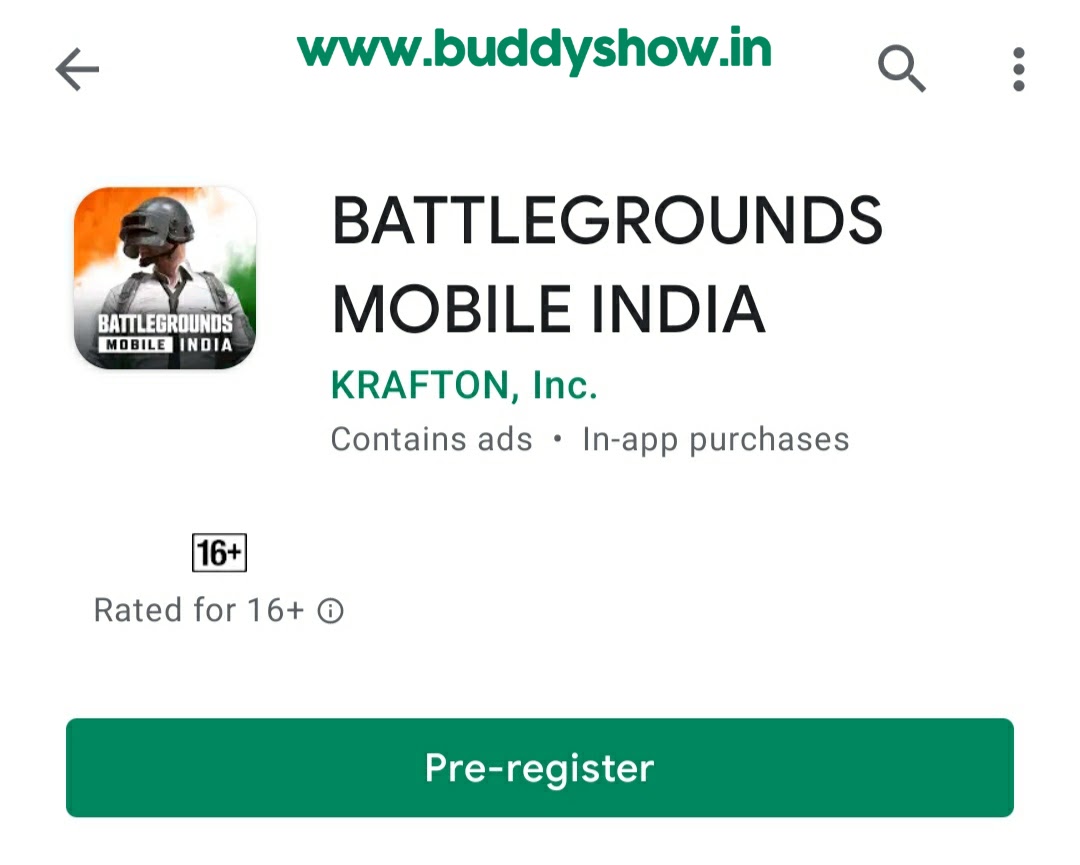 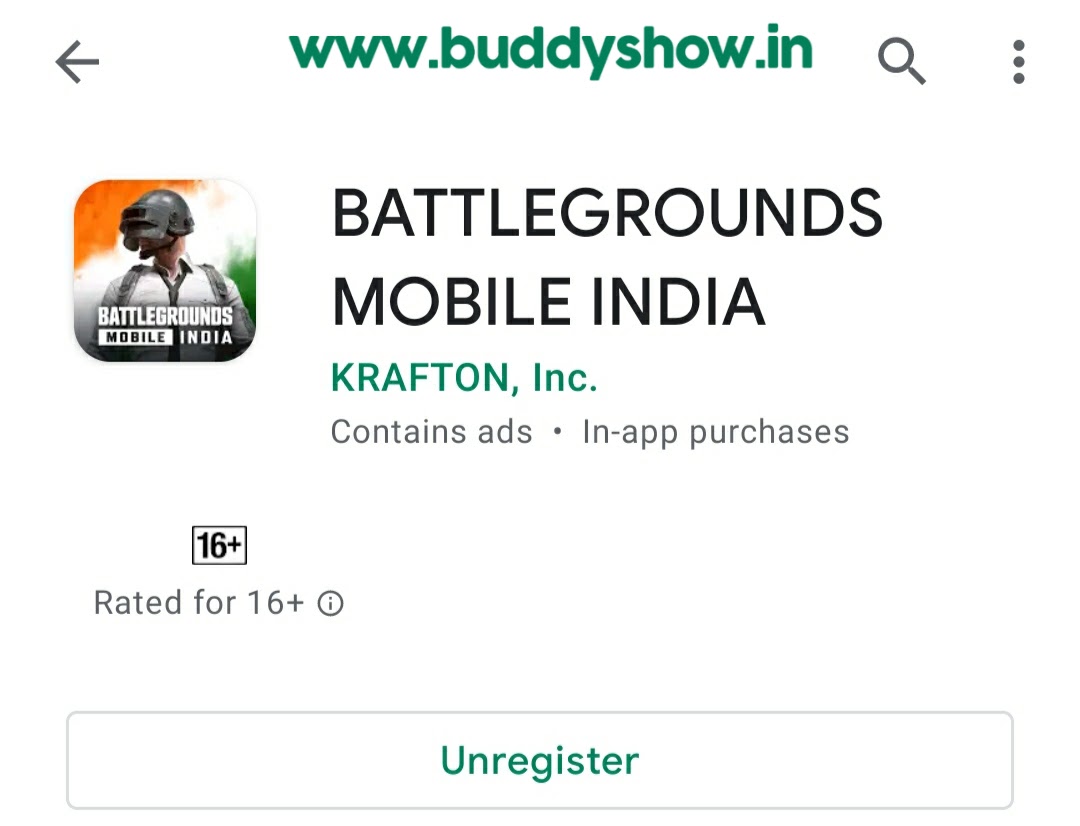 Now when the game will be available to download then it will give you notification or start downloading automatically. 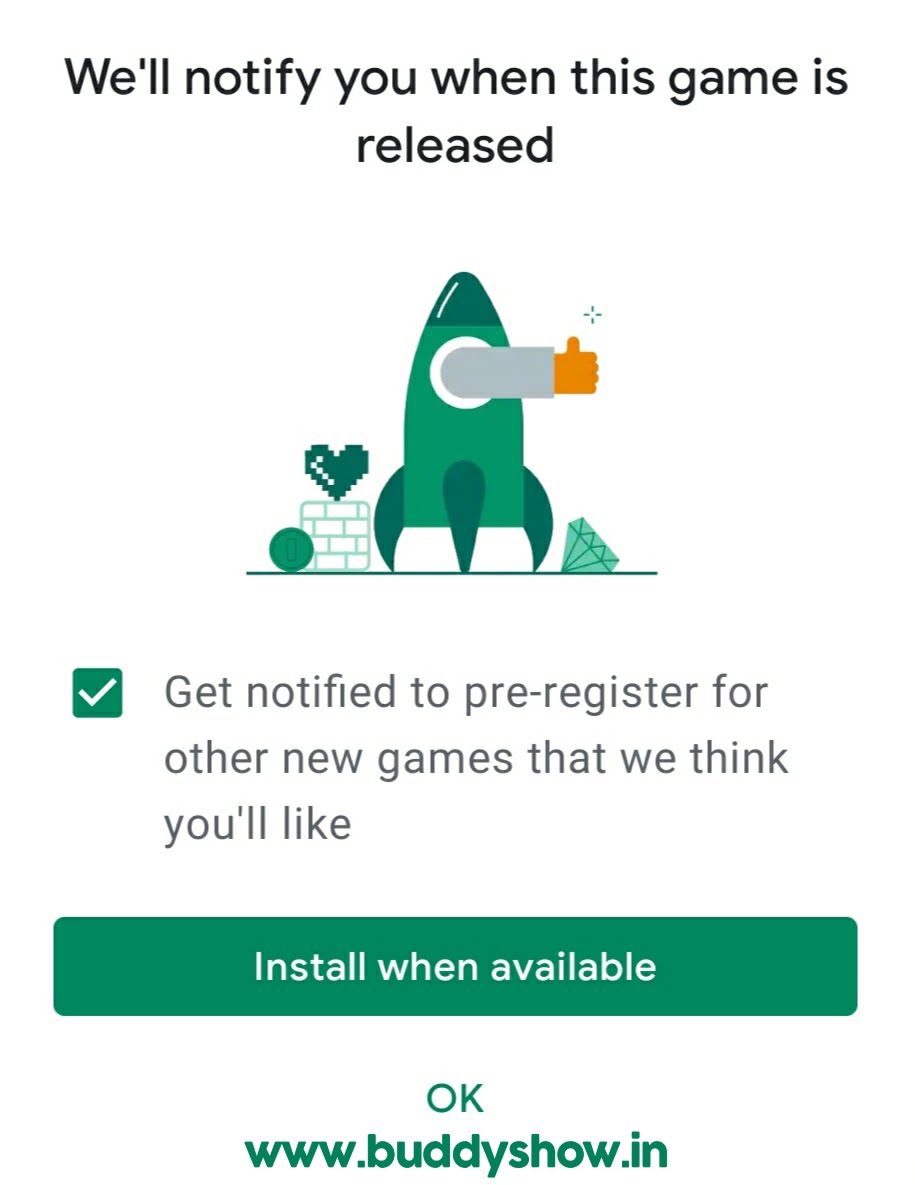 You can also download Battleground Mobile from here - (Available Soon)

If you want to know more about Battleground Mobile India then check out our this article.

Sorry, we detected that you have activated Ad-Blocker.
Please consider supporting us by disabling your Ad-Blocker, it helps us in developing this Website.
Thank you!

Hey! 😃👋 Look at me, I gave somthing special only for you!