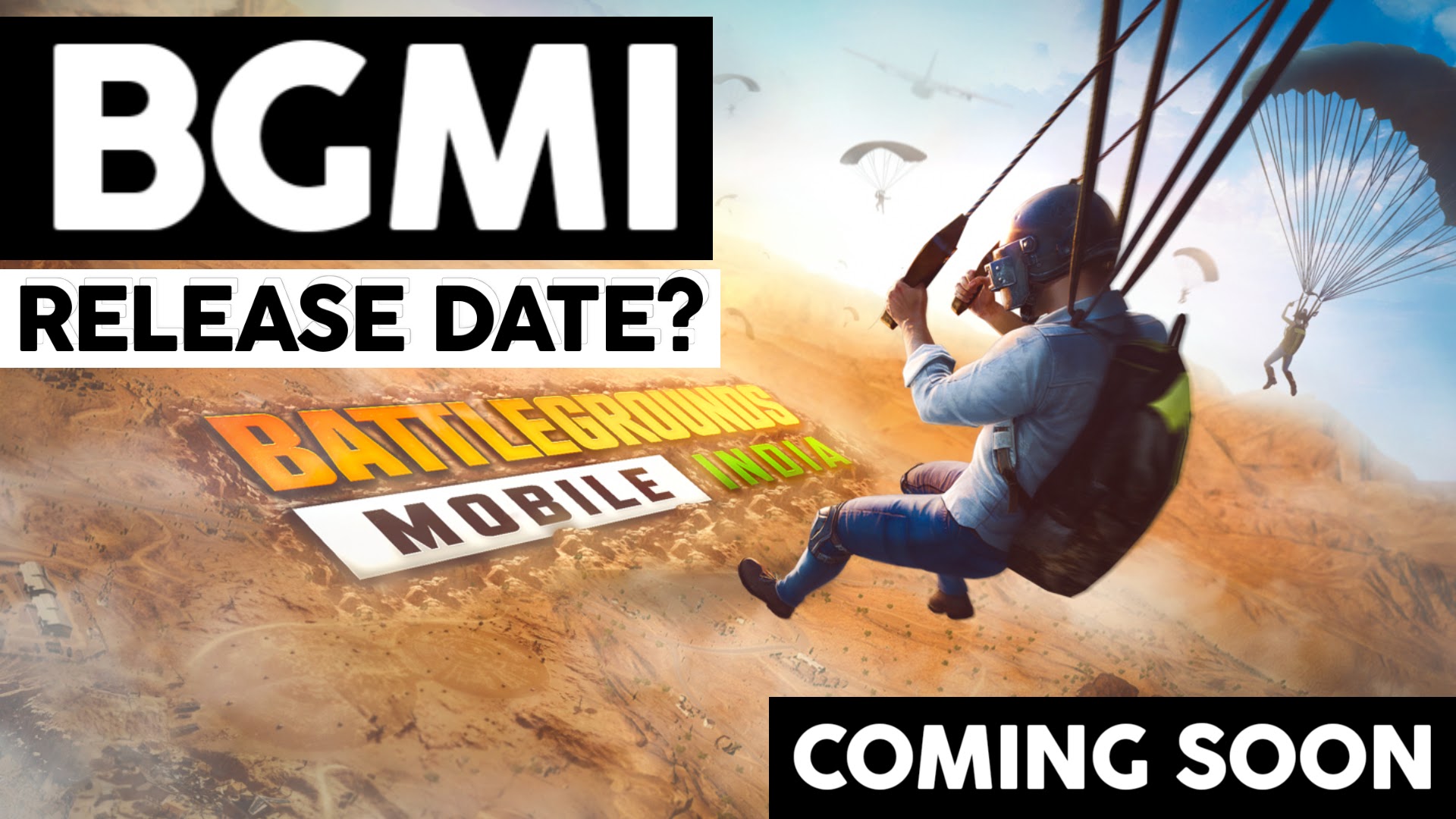 So, today we will be discussing about the new Indian Game Battleground Mobile India i.e. BGMI which is a rebranding of Players Unknown Battleground most popularly known as PUBG.
We will be discussing the following important points:
Player unknown's battleground aka PUBG is an open world shooting game in which a globally solo player, duo or squad works in coordination and show teamwork to have chicken dinner for this they are first thrown away from a plane on an island, after landing they have to search for weapons, and health like medikits ,energy drink, painkillers, most importantly have to kill other online enemy players, they have to loot the air drop for more powerful weapons and the one who get survived till end from 100 players gets chicken dinner.

As pubg was not only the game but love for many players over the world notably for all indian players it was an emotion to them because of this pubg earns a revenue of atmost $200 million + every month. Every third person in a group plays pubg and it was the game played the most than amy other game. It was at the peak in the gaming community (If you have intrest to know about gaming community then checkout this article. Since its launch some players get addicted to this in a way that that spend their whole day in playing pubg. It was also a hassel for their parents. Everyone get attracted to this game as like pubg was one reason for their living. Also it was trending all over internet after the time of its launch.

As in septenmer 2020 Indian govt announced to ban pubg officialy in india due to privacy and data issue which put gamers and all pubg lover in gloom, all were heartbroken as some something important of their life was taken away by them. As after the ban pubg was removed from google play store, App store indeed of this those who have game installed in ther phone or computer were able to play this  this bug continues for a short period of time but it was later fixed and banned permanently due to which many pubg fan got offend but later on they fixed out this problem by running pubg througn vpn or by playing pubg korean version.

Buildup created by pubg after ban

As when pubg mobile was banned, they made hype that pubg would make its comeback in India in November 2020. Also teaser was released but the indian govt didn't allowed to do so thus it was not able to setback again this broke its fan heart all who does have excitement changed into grief and hopelessness it was the worst time for all game notably for pubg lover.

As officially declred by Krafton that Pubg Mobile India is changed into 'Battleground Mobile India'. Also its first look and teaser has been uploaded on its main youtube channel and name is updated from its websties and other social media handle. Developers ensures some new experience with its arrival and it may only be available for India so Indians may not be able to play it with outlanders. All its servers where players data will be stored are set up in India so privacy and any other data security issue is resolved. And Bgmi will made available for its indian players very shortly.

Yes, pubg mobile will be back as bgmi ( Battleground mobile India) in 2021 as declared officially by pubg the teaser on website say coming soon so we can assume that it can be released in play store and app store at any moment.

When Bgmi will launch in India?

As through some leaks and hints also hype set free by krafton and pubg as it changes its name from pubg to Bgmi also deleted its post from social media it may get launch in june due to its furor between people.

It may arrive in playstore in june 2021 for its indian players with new in game currency. Also its pre registration may get start after the launch of its proper trailer.

As the pluggings made my BGMI it is said that the outfits will be of indian style with new indian look and also it will have time restriction for children below the age of 18 years, new guns and we can also hope for a different map in bgmi than pubg  with no data security problem and privacy issue hence all Indian players can enjoy battleground mobile India fully and can pass their time in lowdown. Also other competitive players can grind for its tournaments. These all above mentioned were some leaks related to pubg aka bgmi.

What is Doodstream? | How to Earn Money from Doodstream in 2022 | $33 CPM PDisk Alternative