So, today I will tell you all the information available till now about PUBG M India or Battleground Mobile India or BGMI, basically we will be talking about pubg m india leaks or bgmi leaks or battleground mobile india leaks anything you can say. 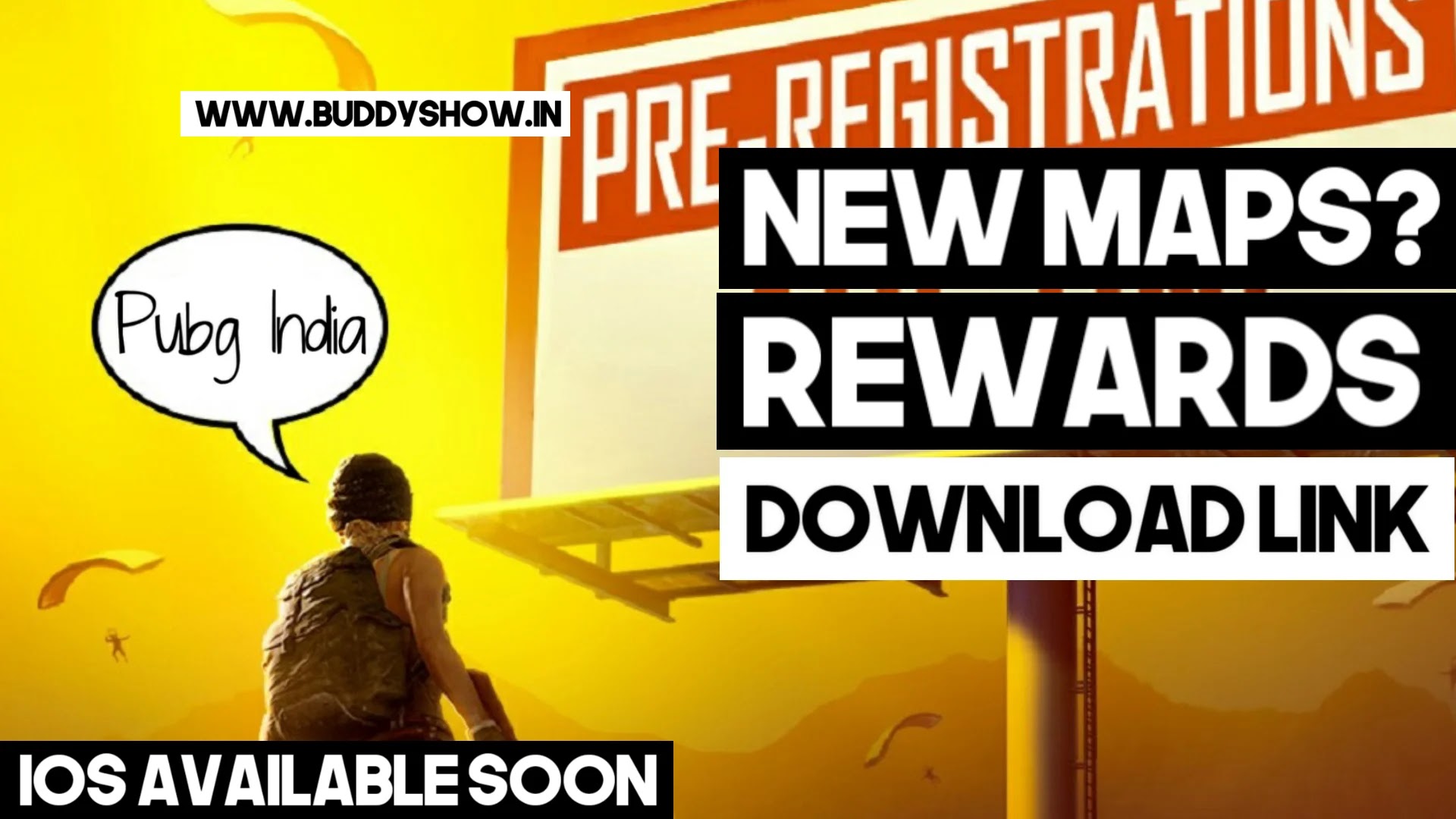 When is Pubg India or bgmi will release?

India ka battleground this is also the name by which people know it. As like pre-registrations has been started from 18th May and also there are many crazy fans of bgmi or pubg mobile India thus looking at this the South Korean company ‘Krafton’ have to launch it as early as possible also they will do so as they earn half of the game revenue from Indian players which make it profitable for the company looking at this Krafton may launch it in the first week of June as many of the players will be accessible in this month hence will spend their time in playing the games also this can become most played game due to its hype created.

Also if you want to know the Best BGMI Sensitivity Settings to improve your gaming then you can read this article.

Will our previous rewards and inventory be returned back?

As from the leaks we come through, it is believed that our previous ID rewards mythic outfit, skins, or our entire inventory will not be returned back in this new battleground mobile India or Indian Pubg mobile, this will make most of the players also many streamers may get distressed as they had spent any money in-game to get unique skins, outfits, and Royal pass.

Will some reward be given on pre-registering Bgmi?

Yes, krafton has said that on pre-registering, the player will surely get a Recon mask, Recon outfit, celebration expert( title for a limited time), and 300 AG, which is in-game currency. This looks really amazing to get this may reward from pre registring Pubg mobile India or bgmi also they may also provide us with a royal pass in less price for first two or three-season this is a promising new for all pubg players and also for those who cannot buy in-game currency.

As from the leaks it is being known that in this pubg India or bgmi there will be less violence as compared to pubg mobile also the color of the blood will be green instead of red with fight visuals will be less; also all players would land in the match with a simple outfit, children below the age of 18 must have to provide their parents’ phone number in order to continue with playing the game also they will only be allowed only 3 hours a day to play it which is also a problem-solving idea for Indian parents as now they don’t have to worry for their child playing the game for a long time, much more player will not be able to make payment more than 7000 INR on a single day.

Maps made available by Krafton in Battleground Mobile India or Pubg India.

Also, it is believed that the 1st royal pass of pubg India or battleground mobile India will have Indian looks outfits and skins of vehicles and weapons. It will break all the records by earning 100 million + revenue after the launch date in just one or two months as love for this game is filled very unexpectedly in Indian players.
Let’s see if it would be able to do so.

Will Pubg India be able to wear a crown like pubg mobile?

Yes, looking at the love towards the game pubg, it will not be difficult for pubg India or Bgmi to wear that crown as the craze of the people shows that the interest from that game has not yet gone. It cannot be a game this early as this legendary game has set many memories in its Indian as well as global players. Now the main point is that it will able to make that place in Indian players who earlier pubg mobile had as listening to the launch of Pubg India as Battleground Mobile India has developed a hope in players’ minds. Also, On the launch date, the Indian players will show their affection towards this game by making it most downloading game rapidly than any other game.

If not yet pre-registered, then visit this link to get notified at the time of launch of the game and also for achieving amazing rewards on pre-registering it.

As it has given a lot of attention to its privacy and security, the players’ data will now be stored in servers set up by krafton in India. Thus the issue due to which the Indian govt had ban pubg has been solved means now bgmi or pubg mobile India will not face that problem. As seclusion was only the problem due to which this drama of baning the game ‘Pubg’ happened. As this is only the vital matter on which krafton had worked very had to bring pubg back.

As looking at the fan of Pubg India, many people have made fake downloading sites to make money by calling traffic of users on their sites also fake games are also available on play store with the name of Battleground Mobile India or Pubg Mobile India but don’t trust these as they can steal your information and sell them on the dark web. Thus be safe and don’t trust any third-party application or sites to download the game bgmi. Note that no apks or beta has been officially provided by the krafton company, so take care of your privacy and don’t promote by downloading any fake bgmi apk. Remember that soon krafton is officially going to release the game on the play store so wait till then, and for other leaks and updates, read this article

If you have any confusion, then comment down. Till then, stay connected, and if interested in reading articles, then check out other article on our blog.