Why is Gaming a Emerging Sector in India? Make career in E-Sports

Why is Gaming a Emerging Sector in India and how can you make career in gaming industry?
Scroll Down and click on Open-Continue for link
Congrats! Link is Generated

Why is Gaming a Emerging Sector in India and how can you make career in gaming industry?

For the last few years, the online gaming community is spreading all over India having a lot of professional gamers. 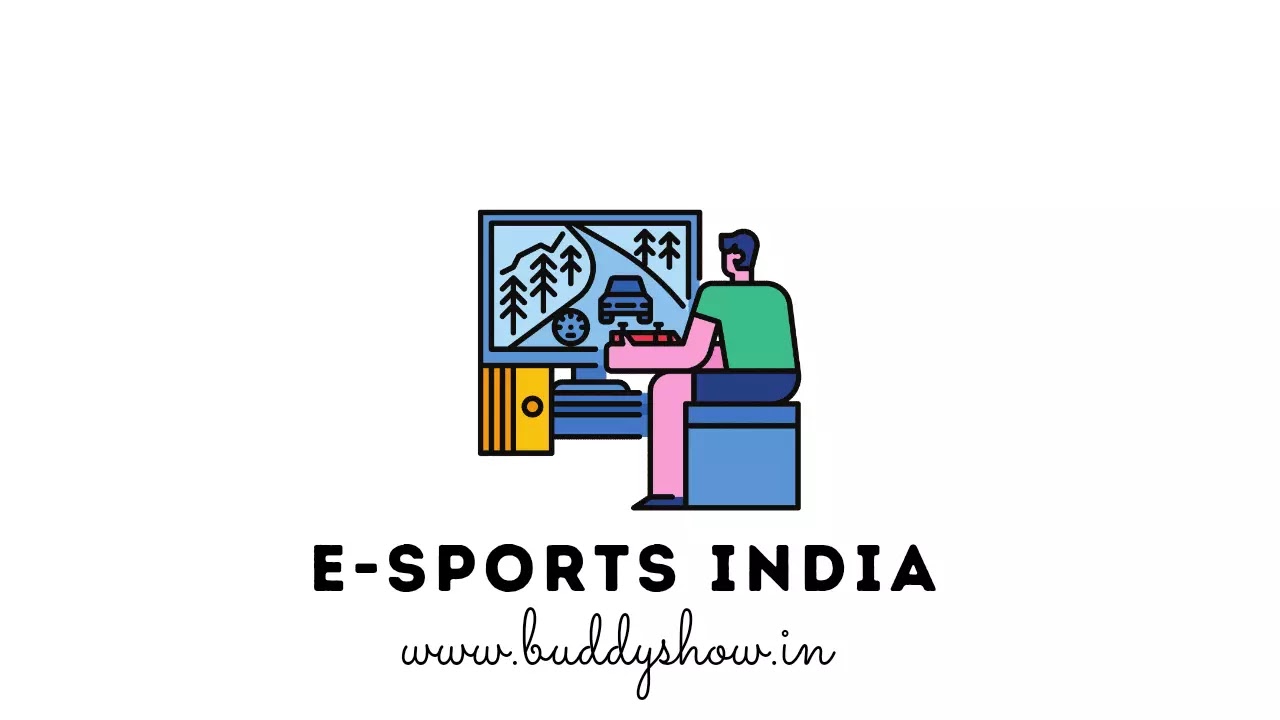 Today it has become a dream of many children to become a pro gamer like -Scout, Mortal, Dynamo, Jonathan, Rav3n etc. India ranks 5th in-game downloading in the world this is going to change the future of India now many players from India are competing at the international level and winning trophy which has a great wave of joy and pleasure for game lover. This all gets on hight after the arrival of PUBG it became a love of every mobile game player people started spending more than 10 hours a week playing this did become an addiction for all teenagers as well as for all other age group but this game was taking Indian gaming community to the great height soon after in 2020 Indian govt decided to ban it looking at the health condition of people.

Soon after this was not only the game for players but other games also mark their place in fellow Indian hearts. Likewise other countries now India is also targeting to make its place in the gaming market which include game development, designing, organising tournaments. Also, a big investment is made by other companies like Krafton for flourishing the seed of e games. Also talking about a clash of clans which also have a hefty market in clash universe based on the strategy and patience it has more than 500 million + downloaders all over the world. Now, most of the school going students no longer have the wish to become doctor, pilot, engineers but want to become professional gamer and want to represent India at to top of all other countries. This is true that playing a lot of video games can cause a terrible impact on our body and health but parents do not stop their toddler to play video games inspite they should give them a proper time for 1 or 2 hours to play which will make the children happy also if one has some kind of depression can also be forgotten playing games.

Slowly and gradually this will become the subject in school to where students will not only play physical game but also virtual games as they can learn many things from this like to keep calm in onerous situation, cherish creativity level, help in being decisive, helps to communicate in english properly as 50 percent of English known to a gamer i through video game it'a fact, rise confidence level which is very helpful in ones daily activity as we all face some problems when we get struck in the position from where it is difficult to come out but the teachings we learn from video games can help a lot in that type of situation.Thus govt should make it compulsory to have an e game period in schools. As the main lesson it taught is to keep on try and try if failing in studies or in some part of life.

Like we listen to news that one died due to less marks in test, couldn't clear any exam etc.why all this happen as life is 't a joke one passes away and his/her rest of the family member suffer.This is due to depression which is the main reason thousands of people die in the world. Playing video games can make our mind free from any such kind of stress and depression. Lastly play video games, learn something new and good, and apply that in reaching to success.

"A GAME ADDS A NEW WAY TO LOOK THROUGH THE WINDOW OF BOARING LIFE."