So hey buddies, today I will tell you about Windows 11, All about Microsoft Windows 11 that what's all-new in Microsoft windows 11?
Scroll Down and click on Open-Continue for link
Congrats! Link is Generated

I will be talking about all the good and bad features of windows 11 and you will get to know about is windows 11 worth using in our day to day life or Was Microsoft Windows 11 was better than windows 11.

You will get to know many such interesting facts about Microsoft New Windows 11 so keep reading. Also if you already have Windows 10 or any other windows you can check out this article where you will get to know about How to Customize your Windows Laptop or PC easily and give it a modern and minimal look.

So in short today I will tell you the following points which are in the table of content so keep reading.

So let's begin discussing the above points in detail one by one.

Just as Microsoft released Windows 10 on 29 July 2015, now Microsoft CEO Satya Nadella told in an event that he is very excited to show us the all-new generation of the window that is Windows 11. Windows 11 is the New Generation of Windows from Microsoft which will come with many new features and also different features which were not introduced earlier in Windows 10 back in 2015. 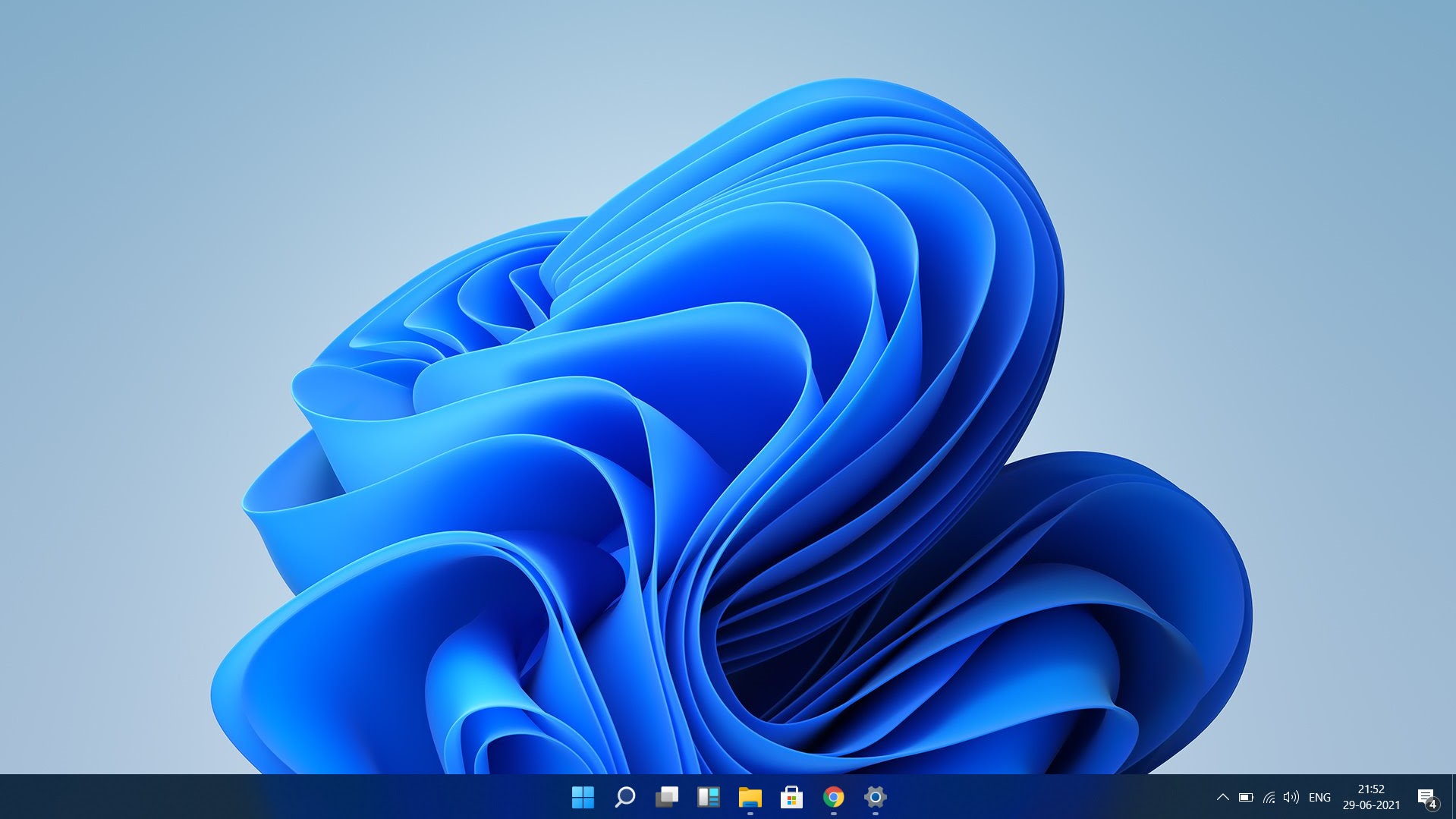 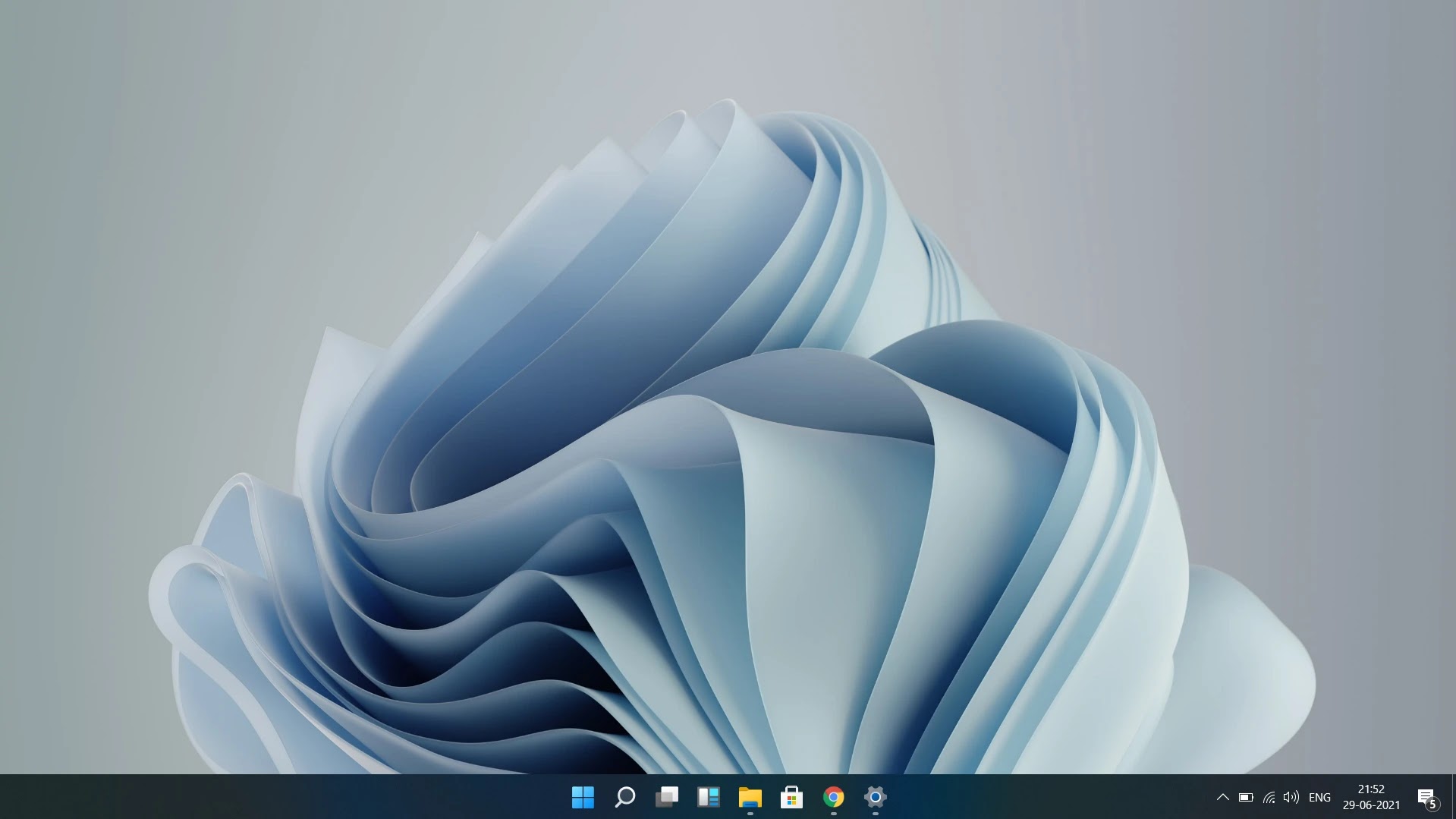 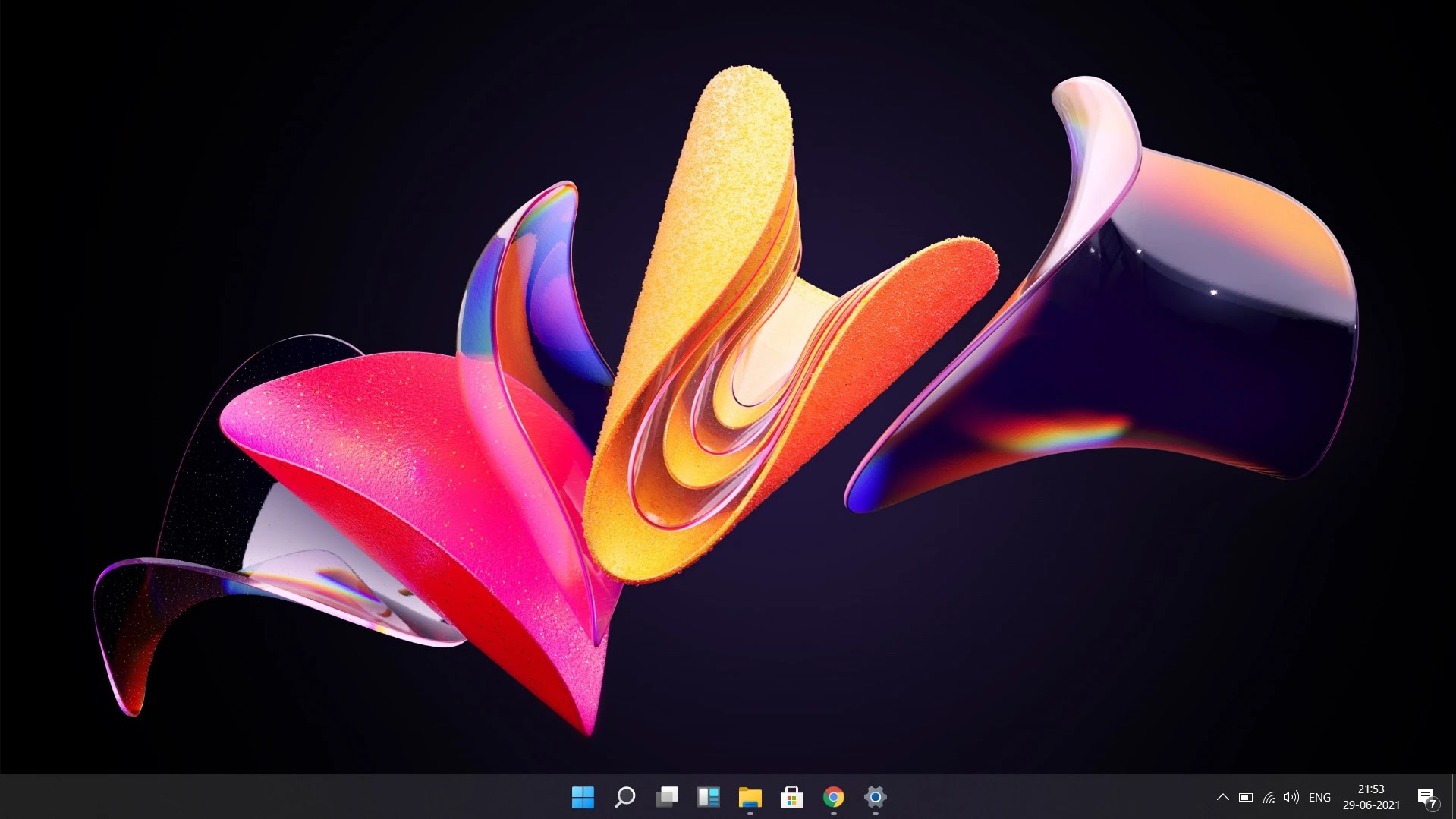 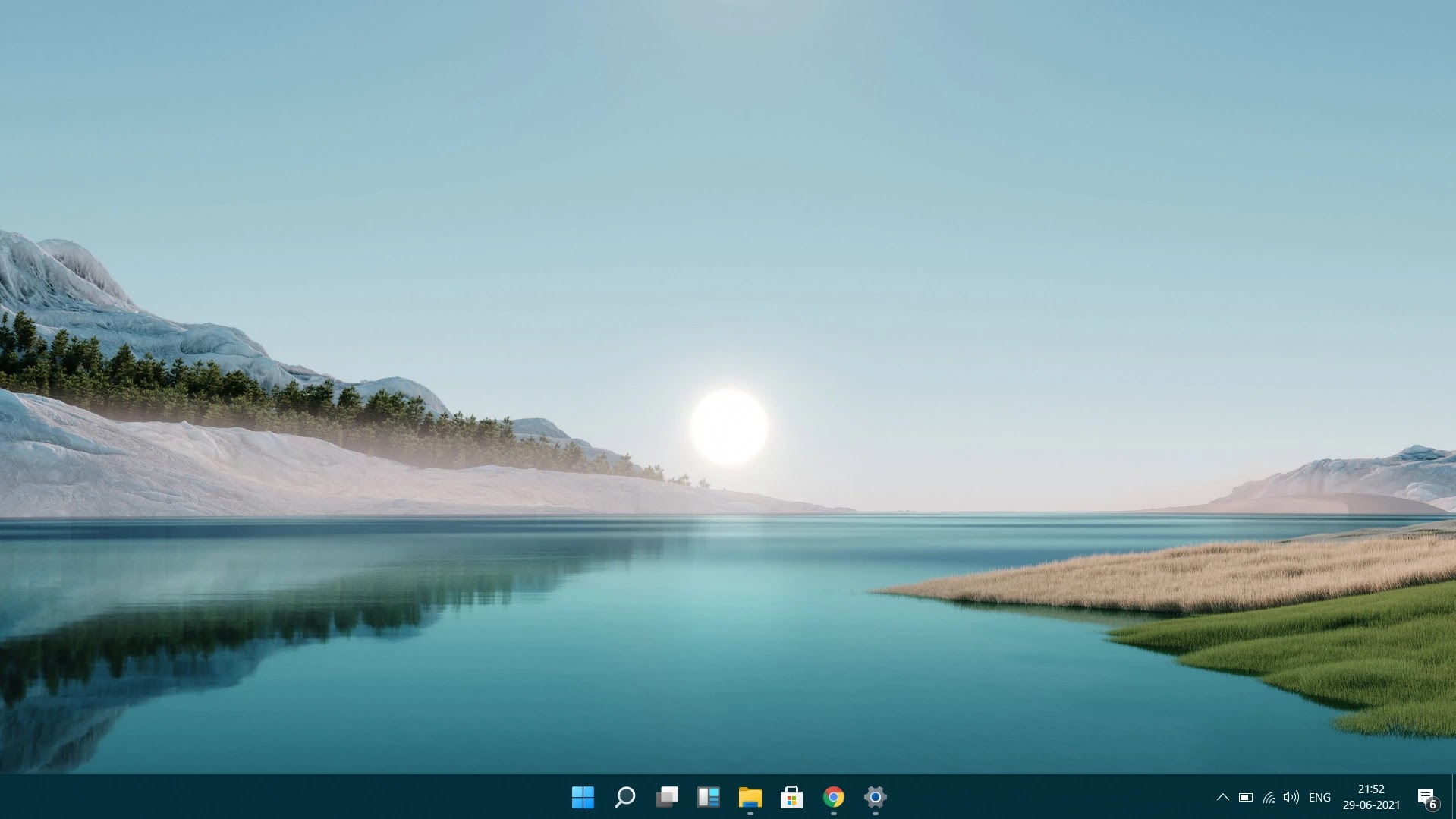 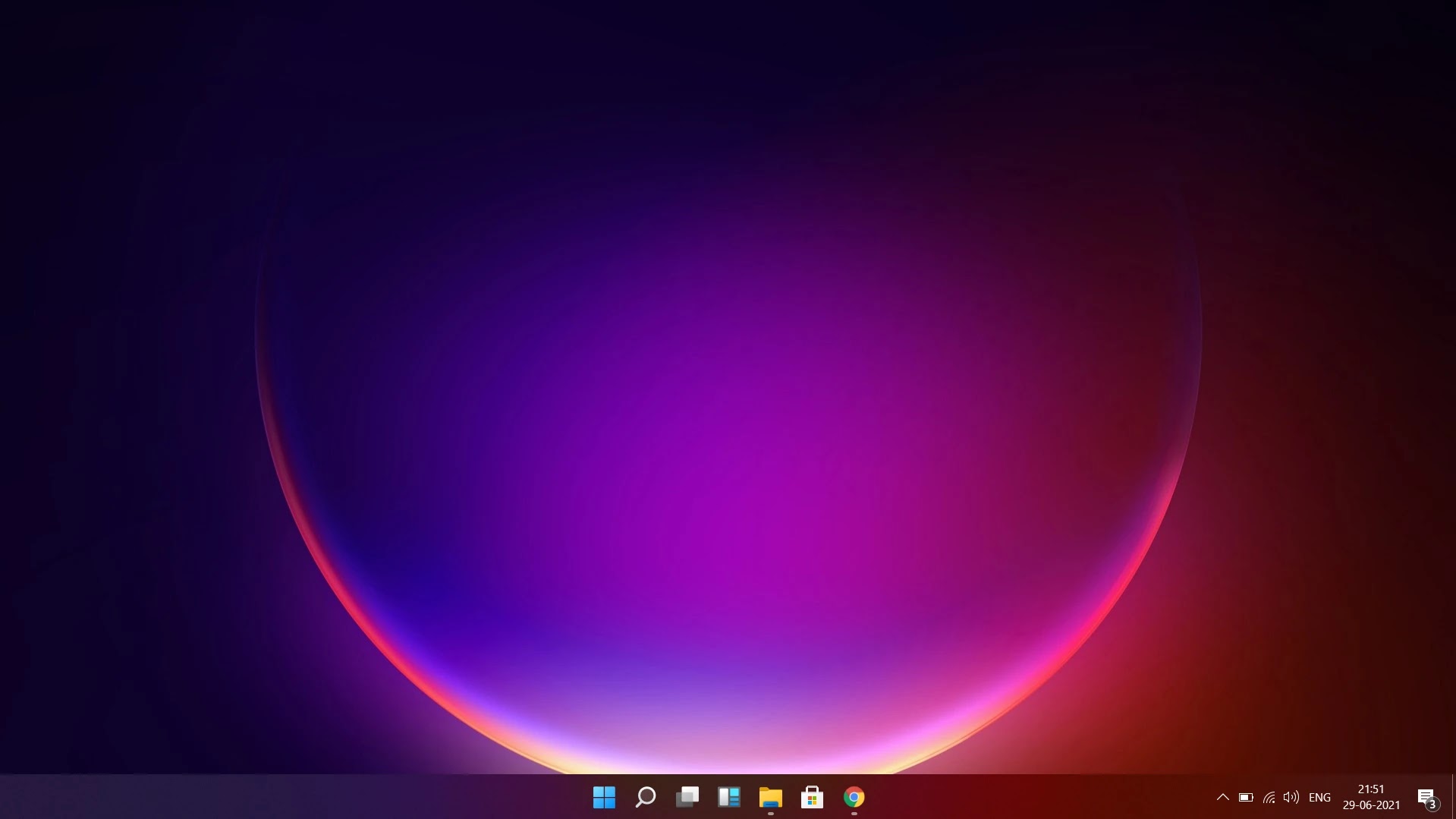 Microsoft CEO Satya Nadella Officially said in an event that all about the new generation of windows that is windows 11 will be told in an event which is going to be held on 24th June 2021 which is very near. Microsoft will officially declare all new features that will come with windows 11 at that great event.

Many windows users are excited to know more about Windows 11 features which will be announced in that great event by Microsoft on 24th June 2021.

No Windows 11 Operating System is not Officially released by Microsoft but will announce all major features and changes in that great event on 24th June 2021. But still, you might have seen the people on YouTube or maybe your friends using windows 11, so you might be confused that if Windows 11 is not officially released by Microsoft then how these people are using Windows 11. Let me clear your this doubt related to Windows 11 that how people on the internet are using Windows 11 before the official release. Windows 11 got leaked before its official release around a week ago before the Microsoft event scheduled for 24th June 2021.

Some of the major changes and updates of Windows 11 Microsoft are listed below.

Is Windows 11 better than Windows 10?

Now as you know what all are new in Windows 11 then you can easily compare Windows 11 with Windows 10 and also definitely you can conclude that Windows 11 will be better than windows 10.

Talking about is windows 11 better than Windows 10 or was windows 10 better would not be satisfying for some windows 10 lover so you can yourself compare windows 10 with the all-new Windows 11 once Windows 11 is released officially. Saying anything before trying that thing is not good so we all should wait for the official release of Windows 11 I can challenge that Microsoft will give us more than expected.

How to install Windows 11 on a PC or Laptop?

Now you know that as Windows 11 is not officially released by Microsoft but still many people out of their curiosity are using the new version of windows that is windows 11 which is a leaked version.

This post was about the new generation of windows that is windows 11. I explained to you in detail that what is Windows 11, is it officially released by Microsoft or not, is it safe to use the leaked version of Windows 11 and many of the frequently asked questions about windows 11 which were unanswered yet.