5 Most Easy and Profitable Programming languages to learn in 2021

Hey guys today I will be telling you about most profitable and easy to use and learn programming languages.
Scroll Down and click on Open-Continue for link
Congrats! Link is Generated

Hey guys today I will be telling you about most profitable and easy to use and learn programming languages. 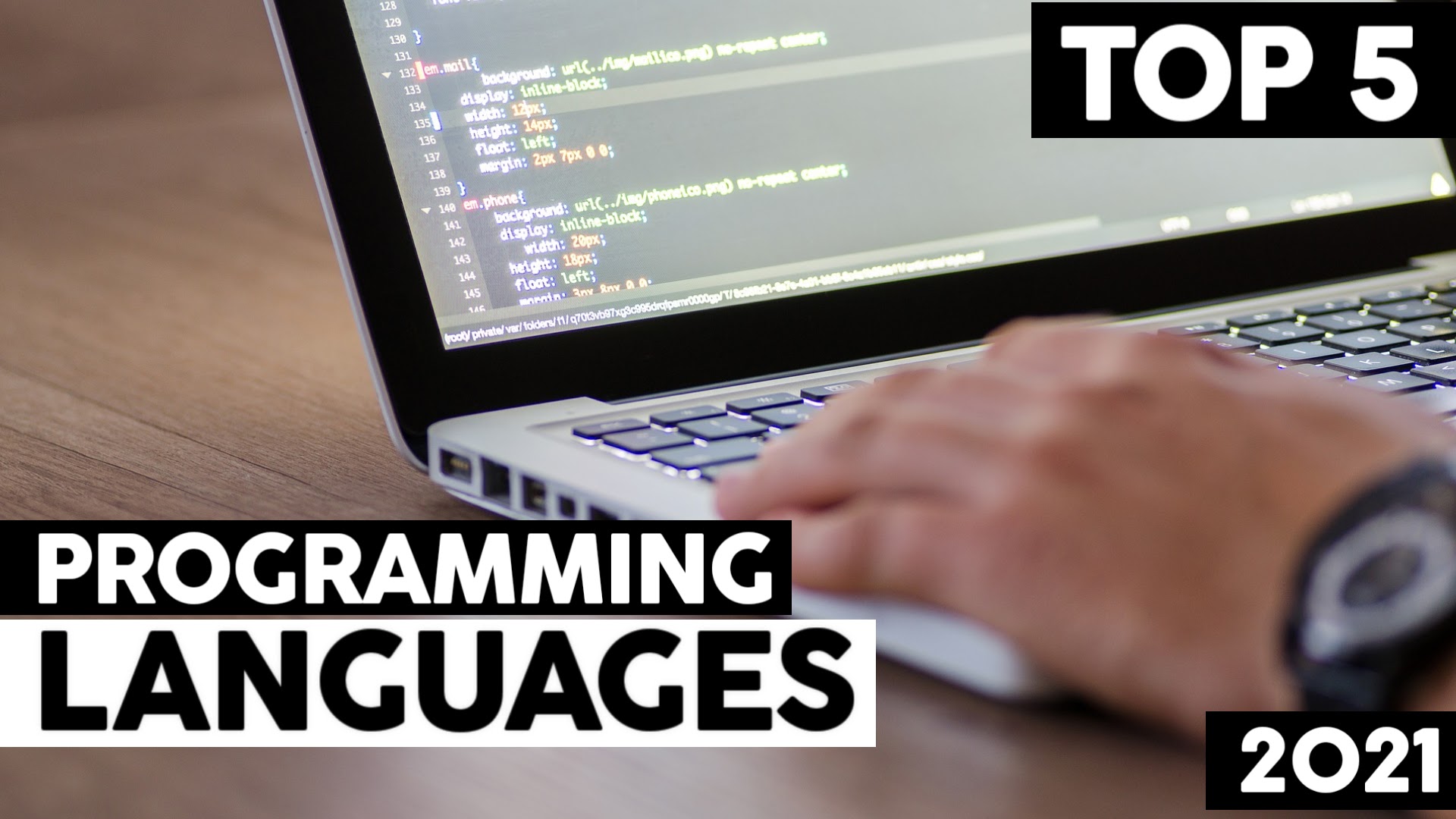 Why is coding a growing industry in developing countries like India?

As the internet is spreading more and more day by day, there is much need to know certain basic things like how the web or internet works and how can one contribute in it and can generate huge revenue by developing some basic or advanced web or desktop apps or simple scripts.

So on the above idea today I will be telling you the 5 most simple and must to know programming languages one should learn in 2021 which will help you a lot.

5 Most Profitable and Easy to Learn programming languages and start coding as a career.

Python is a high-level, easy to use and learn programming language which is most widely used for the development of different types of applications and web apps with just writing a few lines of code. It is not less than any other high-level language like C and C++.

A plus feature of python is that it comes with a wide range of inbuilt modules that can be used for your development purposes and also it reduces the effort to write that lines of code and also saves time to a great extent.

Python is best to start with your coding journey.

Now talking about java, it is a modular and high-level programing language that is platform-independent as a virtual environment is set up while execution of it's code and the code runs in the virtual environment called Java Virtual Environmental. It is the most famous language in the industry because of its modularity.

It is an object-oriented language that has many resources and libraries available which makes it easy to use. But one drawback of java is that for performing a simple operation many lines of code has to be written.

Now if you want to build awesome web applications like this website where you are reading this or any other website like Google, YouTube, Twitter then you can do it by learning javascript combined with HTML and CSS which helps in accomplishing the whole task as HTML helps in building structure of a website, CSS helps to beautify your website in front end and the main game is in the backend of a website which javascript helps to do.

It makes it easier to develop your imagination into web applications.

Being a high level and object-oriented language, C++ is the mother of many of the other programming languages like C# and many others. If a developer knows C++ he will be able to learn many other languages very easily. Many big brands on the web like Google, Facebook use C++, many games developing companies use C++ for their gaming engine. It is a server-side programming language.

C++ is also used in machine learning like for programming autopilot in aeroplanes.

It is a developing language that is gaining popularity over time among android developers. It is also easy to use and learn in 2021.#

Overall all programming language has its own use and glory and all help developers to build according to their need. Programming is growing day by day and one should also go with time and learn at least 4 to 5 languages be a top class high paid a developer in this growing competitive world.

What is Doodstream? | How to Earn Money from Doodstream in 2022 | $33 CPM PDisk Alternative